Molly Viner and Weethne Dorvil were simply bubbling with excitement on December 31, 2019. After more than eight years together (six of which have been in a long-distance relationship), Weethne asked Molly to be his wife for New Years Eve, and they were sure that the coming year, the “lucky” number 2020, was going to be their year. As they knew little. How few of us knew.

Molly and Weethne both grew up in Stratford and had had a few casual dates together in high school, when in the summer of 2011, before Molly’s freshman year at the University of Connecticut and Weethne’s final year at Western Connecticut. State University, they found themselves hanging out with mutual friends near the docks at Birdseye, which got Molly thinking …

“Strange as it may sound, I couldn’t help but think of the way I had read that by the age of 16, over 75% of people had already met the person they were going to. marry, ”recalls Molly. So much about college relationships is “wrong,” she says. “There was something about Weethne, however, that was different. He’s always been so stable and genuine. If he said something, he meant it. I realized that I had missed talking to him.

The two began dating and stayed strong through Molly’s four years at UC Davis School of Veterinary Medicine, her internship in Connecticut, and her radiology residency at the University of Veterinary Teaching Hospital. Wisconsin, which it will complete in 2022.

“We were going to wait until I finished my residency before we got married,” says Molly, but when they got home after getting engaged, the two fell in love with the New Haven Lawn Club and set the date at October 30. , 2020. And then: COVID-19.

“When we sent out our ‘book the dates’ at the end of March, we were a little nervous,” Molly said. When May turned around, “we were anxious.” In July, Molly and Weethne had pushed back their wedding celebration to 2021.

Plans have been made for a “micro” wedding with immediate family in the backyard of Molly’s childhood home. On the week of the wedding, however, “we started hearing about a hurricane and a winter storm that was to hit Connecticut,” Molly said. (Really, 2020?) Once again the couple had to “pivot” and the ceremony and reception were moved indoors. And indeed, that day, “we had snow and rain and wind,” says Molly. But finally, as the vows were exchanged, the sun emerged! Everyone, including the bride’s grandmother (featured via Facetime), was jubilant. “It might not have been the day we originally planned for,” says Molly, “but it was perfect: a burst of joy and love during a difficult year.”

Truth be told, “I think everyone should have two marriages,” Molly says. “We were able to celebrate what was most important with those who are most important to us, and now the pressure is off and on October 15, 2021, we will finally have our ‘shining moment’ with everyone.” Basically, “we have to have our [wedding] cake and eat it too.

Next Dig Deep: How To Enjoy Your College Football Saturday At A Fall Wedding Sports News 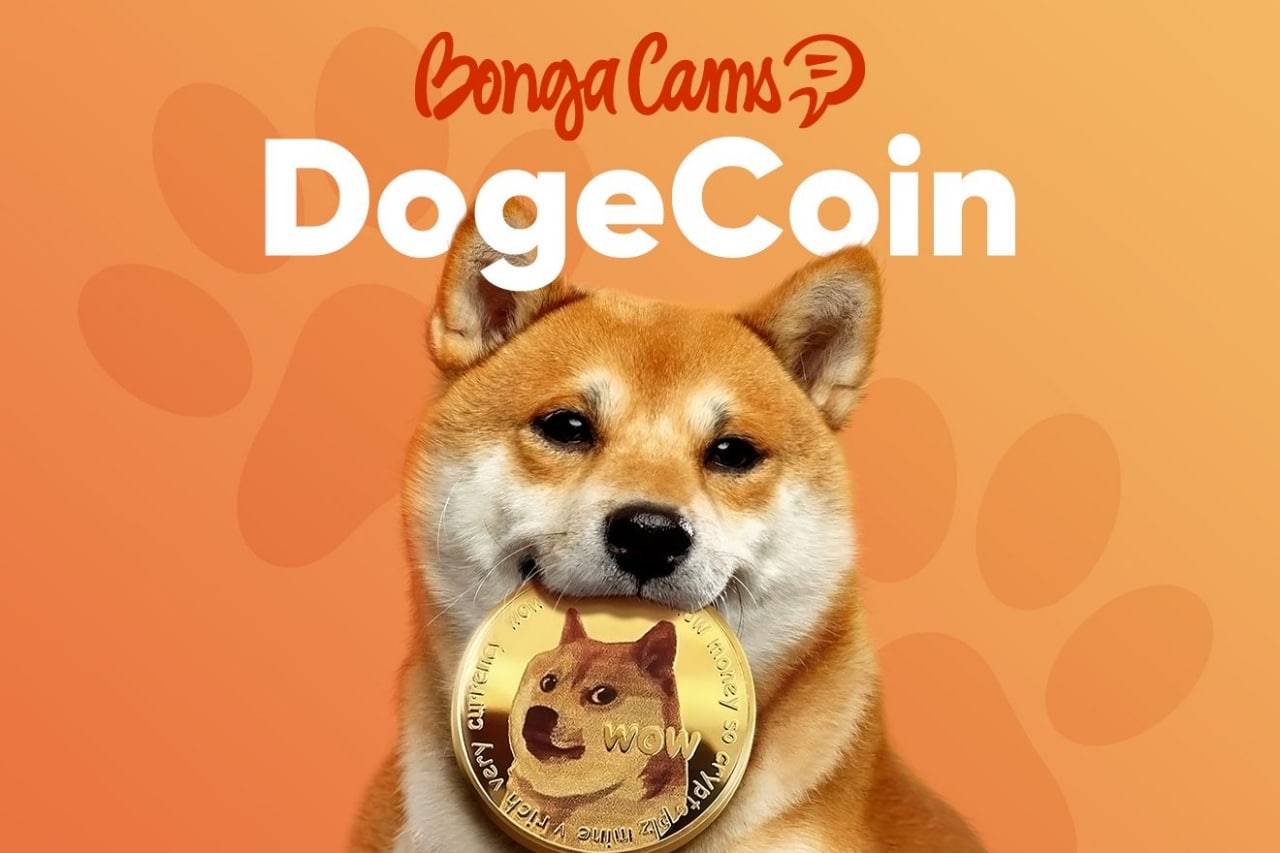