It was a slightly different summer show for the company, with additional elements of the spring show included.

There were the usual vegetables, fruits, flowers and photographs, but also crafts and floral art, which are normally part of the spring show.

Giant vegetables were, of course, on display with Trevor Eggleton winning a grand total of six cups for his flowers and vegetables – including some rather impressive giant leeks.

The best horticultural exhibit at the show went to Mark Elms for his shallots.

There were very talented exhibitors and a variety of craft exhibits including embroidery, quilting, tapestry, woodwork and even a traditionally made leather tankard.

There were three new exhibitors at the show, including June Hiscock, who won best craft show for her stitched photo of teasels, and Anna Cload, who won best horticultural photography for her unusual view through beet stalks. growing.

Laurence Grew won the Banksian Medal – traditionally awarded to the person who obtains the most points in the local exhibition’s horticulture classes.

The company hopes to return to the usual three shows next year and reintroduce homemade baking and preserves.

He congratulated all of this year’s winners and everyone who participated.

He also thanked the judges and those who helped that day.

Next Museum of American Arts and Crafts Movement dazzles in St. Petersburg 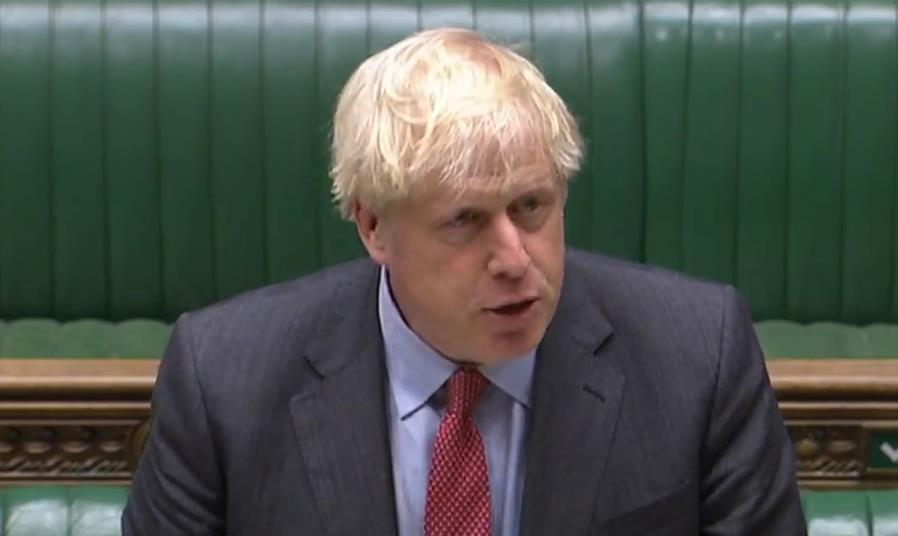