Once a pin-up calendar, the Pirelli 2022 calendar is about to be dedicated to art and music, and equal opportunity. A behind-the-scenes look at the 2022 calendar illustrates the Italian tire company’s continuous shift in the calendar from pin-ups to an annual art publication. Photographer and rocker Bryan Adams is behind the creative vision for this year’s shoot, which will feature famous musicians, male and female, captured as if they were backstage on a tour. In an interview with CNN, Adams called the footage “very sexy, without being overtly sexy.”

The 2022 edition isn’t the first to include men, but the photographer’s creative vision continues the publication’s shift towards diversity and the empowerment of women. “Let’s face it, we men needed to be objectified as much as women [are]”He told CNN. The photographer says his work is moving away from” old school “sexualization.

Adams also brings his perspective as a musician to create works of art that depict famous musicians off the stage and out of the public eye. While the images are not expected to be released until November, the behind-the-scenes video posted by Pirelli shows hatches, behind stage curtains, dressing rooms and alleys. Adams is known both for his photographs depicting popular artists and for his own music, which includes “Everything I Do (I Do for You)” and “Summer of ’69”.

The calendar is expected to feature musicians exclusively, including St. Vincent, Normani, Saweetie, Kali Uchis, Grimes, Cher, Jennifer Hudson, Iggy Pop, Bohan Phoenix and Rita Ora. Previous calendars have featured artists, actors, and models, but the 2022 calendar is the first to include only musicians.

Each year the calendar takes on a theme, but that is largely left to the artist behind the camera. Previous themes include Greek mythology and Romeo and Juliet. The calendar, launched in 1964, featured men in 1998. In 2016, an edition photographed by Annie Leibovitz, women were selected based on their accomplishments rather than their looks.

Adams shot the calendar footage for two days in Los Angeles at the Palace Theater and Hollywood hotel Chateau Marmont, as well as a third shoot at the La Scalinatella hotel in Italy. The photographer calls it a glimpse into life on tour. The behind-the-scenes photos suggest that the photographer worked with the Fujifilm GFX100S.

The schedule took a break last year due to the COVID-19 pandemic. It also ceased to appear between 1975 and 1983 during the recession. 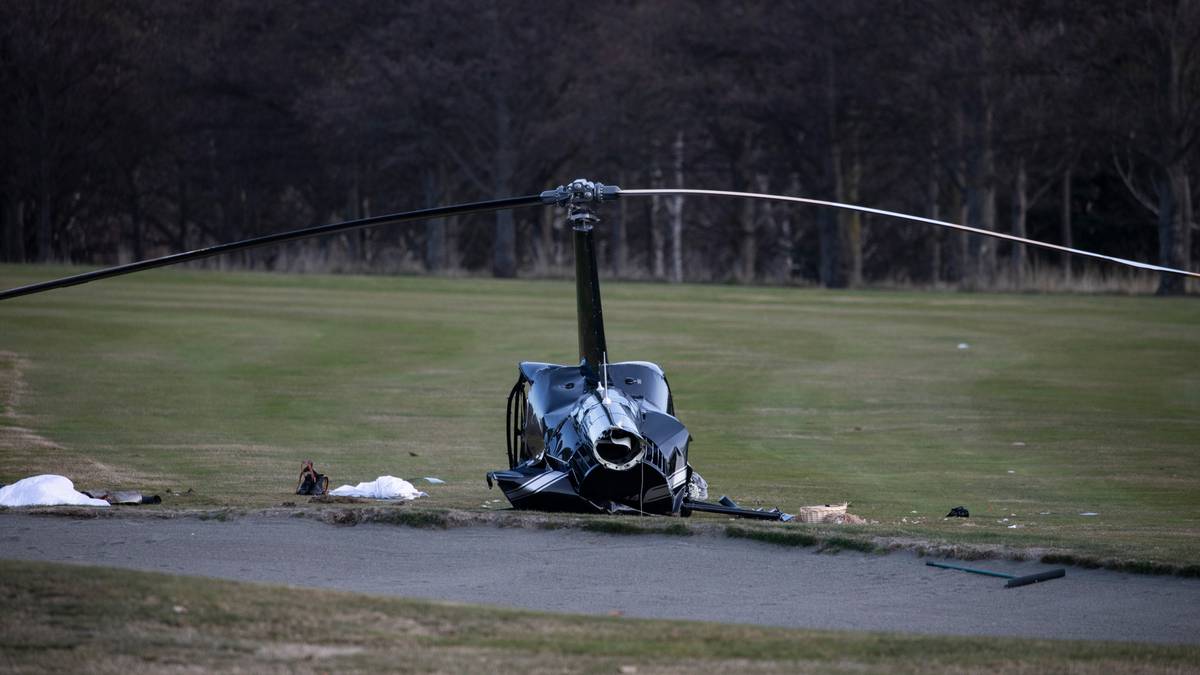