Romantic Proposal Spots in Sacramento, by the Wedding Pros

A school in Goa recently had an unexpected pupil: a fiery 11-foot-long crocodile. He pulled away from the river during the rains and stood in front of a classroom window. The staff quickly called Steve Irwin from Goa – Benhail Antao and Louise Remedios, a couple of professional wedding planners and passionate wildlife rescuers. It’s no surprise, then, that date nights for them involve transporting reptiles to safety rather than clinking champagne flutes under starlit huts.

“It’s a crazy life that we lead”, laughs Louise during a call from Goa. “On our anniversary, we got a call to save a monitor lizard. He was injured. We took her to the vet, dressed the wound and made sure it healed, ”she adds. The couple’s bizarre wildlife adventures are now captured in SOS Snakes: Goa’s Wildest, a 10-part series from National Geographic. The exhibit also documents the reptile population, the techniques used, and the contributions of Louise and Benhail. Together, they have so far rescued leopards, gaurs, porcupines and bats among other creatures.

Benhail has been passionate about wildlife since he was a teenager. He noticed that many people have misconceptions about snakes and that these engender fear and hence often kill these reptiles. “We should all know how to respect animals,” he said, adding that when he started he would gently catch snakes and take them to the Forestry Department. “Back then, there was no internet or books to use as a reference. My methods were primitive and all from what I had seen on television. I slowly learned which snakes are found in India. Goa, he explains, has 25 to 30 species of snakes and the big four: Russell’s viper, scaled viper, krait, and spectacle cobra.

“I have been saving snakes with the Forestry Department for almost 11 years,” he adds. Now an expert, Benhail leads reptile awareness workshops. It was during one of these awareness programs that Louise met him. “Our mutual love for wildlife brought us together,” she says, adding that “Eventually I started to see them in a different light: not as predators but as living things trying to get through their day. “

And just like their wedding clients who come from all over the world, they also receive requests from people all over the country to help save snakes. The couple guide distraught people in different cities, during lengthy video calls, on how to handle a situation when they find an unexpected “guest” in their home.

Imagine finding a family of 12 bronze-backed tree snakes in the AC unit or cobras under the bed. “When someone sees a snake in the house, we ask them not to kill it but to call us and, in the meantime, to keep a safe distance. People’s mentality has changed, ”says Benhail. Now people are even asking Benhail and Louise to take them with them on snake rescue calls. “We want to be called educators, not just snake rescuers. This part of the education is now captured by NatGeo and is shared throughout the series.

SOS Snakes: Goa’s Wildest will premiere on the National Geographic Channel in India at 8 p.m. on January 10. The episodes will air every Monday and Tuesday and will be available in Hindi, Tamil, Telugu, Bengali and Kannada. 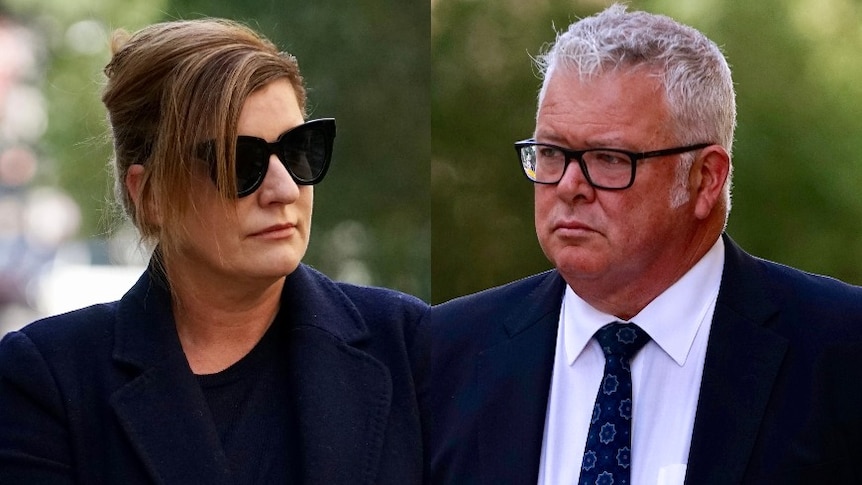 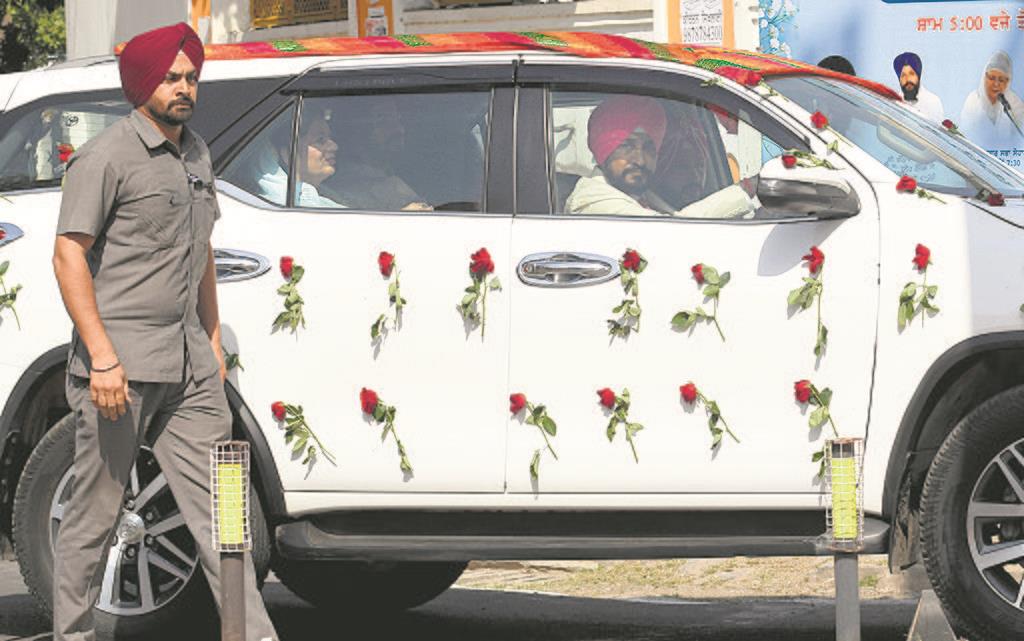