MARRIAGE vendors staged a protest today against continued restrictions on the industry.

Pauline Borris, owner of LBS Event Design and Wedding Planners at Bishopbriggs, hosted the event outside of Holyrood where people from across the industry unveiled banners such as “No Sir we can’t boogie” and “Let Us Work “.

Pauline said: “We just feel like it’s double standards now. Other things can move forward, but weddings, they can’t have it.”

“We have to go do something to make our voice heard because we’re just not getting any response.”

“The likes of the fanzone right now in Glasgow Green, you have 6000 attendees there who didn’t even have to take a test to attend. They have entertainment, live bands but you can’t put on a wedding in private land for more than twelve people.

“If you can have strangers in Glasgow Green all sitting together then why can’t they sit together at a wedding.

“It protects us all. The last thing we want is people dying, but we want to go back to work.”

Pauline fears that the industry will return to normal before next year “at the earliest” and has revealed that there is no more funding for suppliers.

She revealed that she lost nearly 20 marriages per week and had only worked 22 marriages since the start of this year.

The Glasgow Times already spoke to Pauline last year when she revealed that wedding providers could not access Scottish government funds.

Pauline worked with her local MSP, Paul Sweeney, to campaign against the ongoing restrictions.

Mr. Sweeney said: “Pauline’s work to improve the fortunes of her business and the wider wedding industry has moved me.

“It is totally unacceptable that the government continues to deny financial support to these companies, as restrictions ruin this year’s wedding season. To complicate matters, big companies have been free to organize huge events for Euro 2021 in Glasgow.

“We have also seen dancing allowed for exercise, but not for weddings. The regulations are becoming absurd and undermining the credibility of the government’s public health boards. Double standard is obviously for most people and that. is appalling. We urgently need a sanity check on the whole situation. ”

A Scottish Government spokesperson said: ‘We fully understand how devastating the pandemic has been to the wedding sector in Scotland, but we are at a critical point in removing the virus and everyone must play their part to stop its spread.

“The Scottish Government engages regularly with the wedding industry and will continue to do so.

“We expect further more substantial changes to the public health restrictions currently in place to be possible in the coming weeks if progress continues.

“If the data allows us to ease more restrictions faster than we previously indicated, we won’t hesitate to do so.”

Next NBC News correspondent Savannah Sellers is engaged! Here is the scoop on the proposal 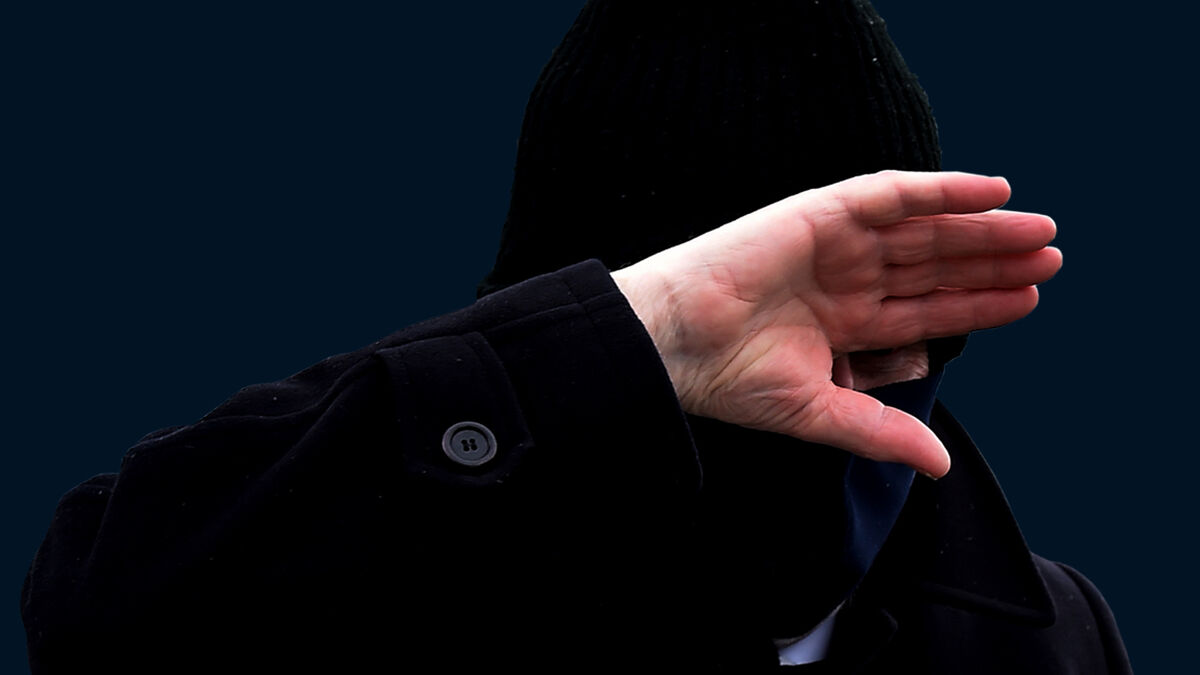