Freelance photographer Barry Mounsey, who ran his own Cleckheaton-based studio John Barry Photography for more than 50 years, has died aged 75.

Barry, who had longtime partner Elaine and son Wayne, combined his work as a press photographer with public relations commissions for commercial clients as well as weddings and family portraits for locals.

Barry loved his classic cars – Jaguars and Ford Capris – and had a passion for steam trains. He traveled long distances – even in Europe – to take pictures of rare trains.

His photographs of yesteryear are still sought after by specialized publications today.

His son Wayne Masterman said, “My dad was a real character and will be missed by a lot of people. He was probably a little eccentric but that’s how he was. He often started something and didn’t quite finish it, but it was him.

Barry was born in Cleckheaton and has lived in the same house all his life. He attended Whitcliffe Mount School and apprenticed at a Brighouse printing house.

He started his own photography business around 1970 and worked extensively for large companies including Morrison Supermarket and Tetley Brewery.

His passion was for trains and Wayne said, “He would tell us how he and some of his comrades as children broke into railroad sheds just to see the engines.

“They always got caught by workers who just laughed and said, ‘Keep going! “

“He went to Germany to photograph trains and slept in a minivan for a week, he slept on train platforms just to take the perfect photo and family camping vacations often meant trips to the road. local iron. ”

Freelance photographer Porl Medlock, 61, recalled how Barry had helped him with his work when he started and added: “Everyone loved Barry and he was really successful in his day.

“He was generous, funny and a great mate.

“He worked for the Spenborough Guardian in the morning, the Telegraph and the Argus in the afternoon, then had weddings on Saturdays and was away seven days a week.

“At one point, he probably did half the weddings at Cleckheaton.”

While Barry made the switch to digital photography, he still loved film and printing black and white images and always had a dark room.

Barry took the pictures at Porl’s wedding to Suzanne in 2016 and Porl added, “Ours was the last wedding Barry ever had on film. It’s a treasure and it means a lot to me.

Barry’s partner Elaine passed away a few years ago and he leaves behind three grandchildren Jack, Harry and Emilybeth and three great grandchildren Rosie, Freddie and Mabel.

Barry died on September 28 after collapsing in his home. Her funeral will be on Thursday, November 4 at 2:15 p.m. at the Park Wood Crematorium in Elland. 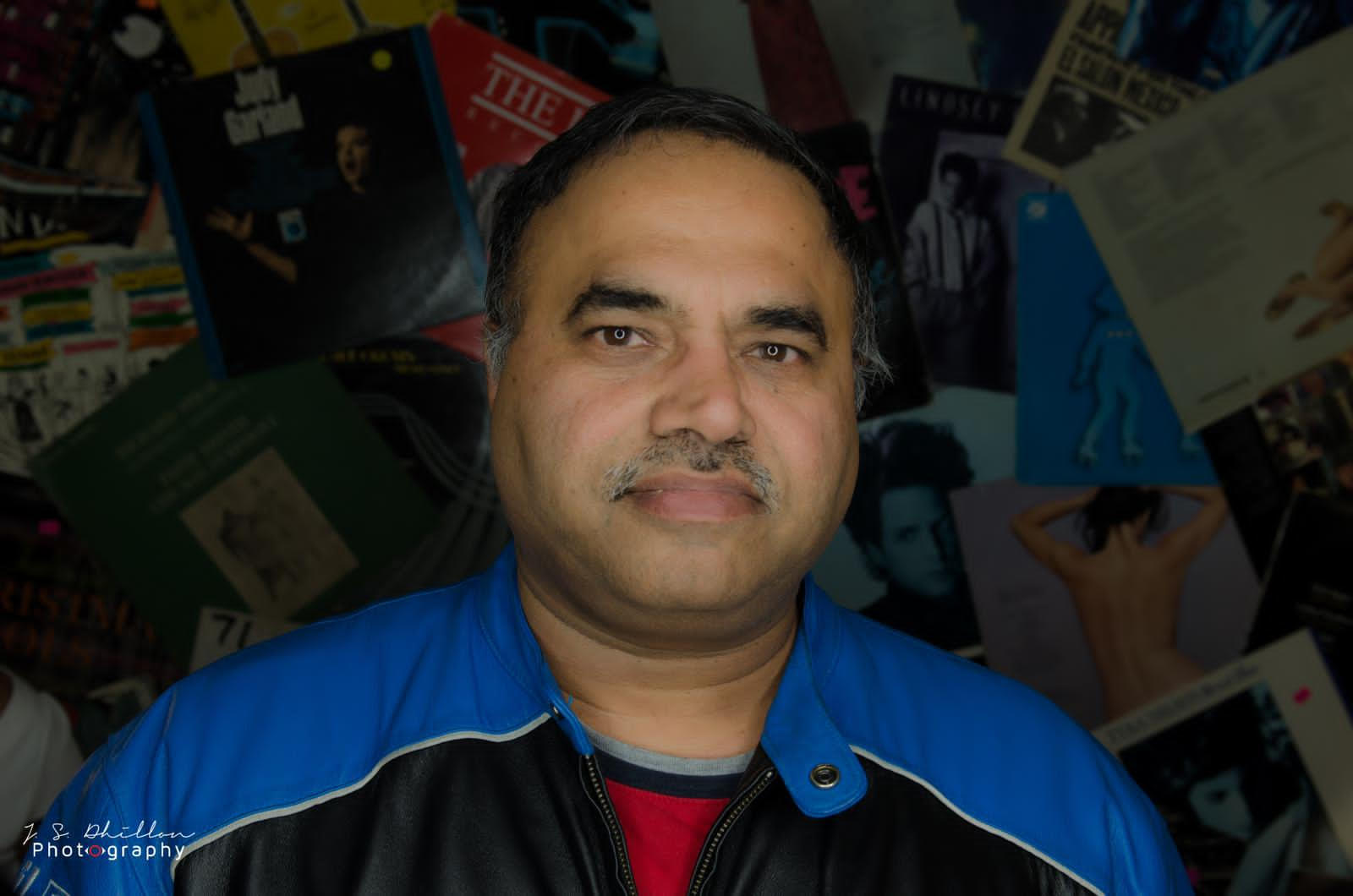 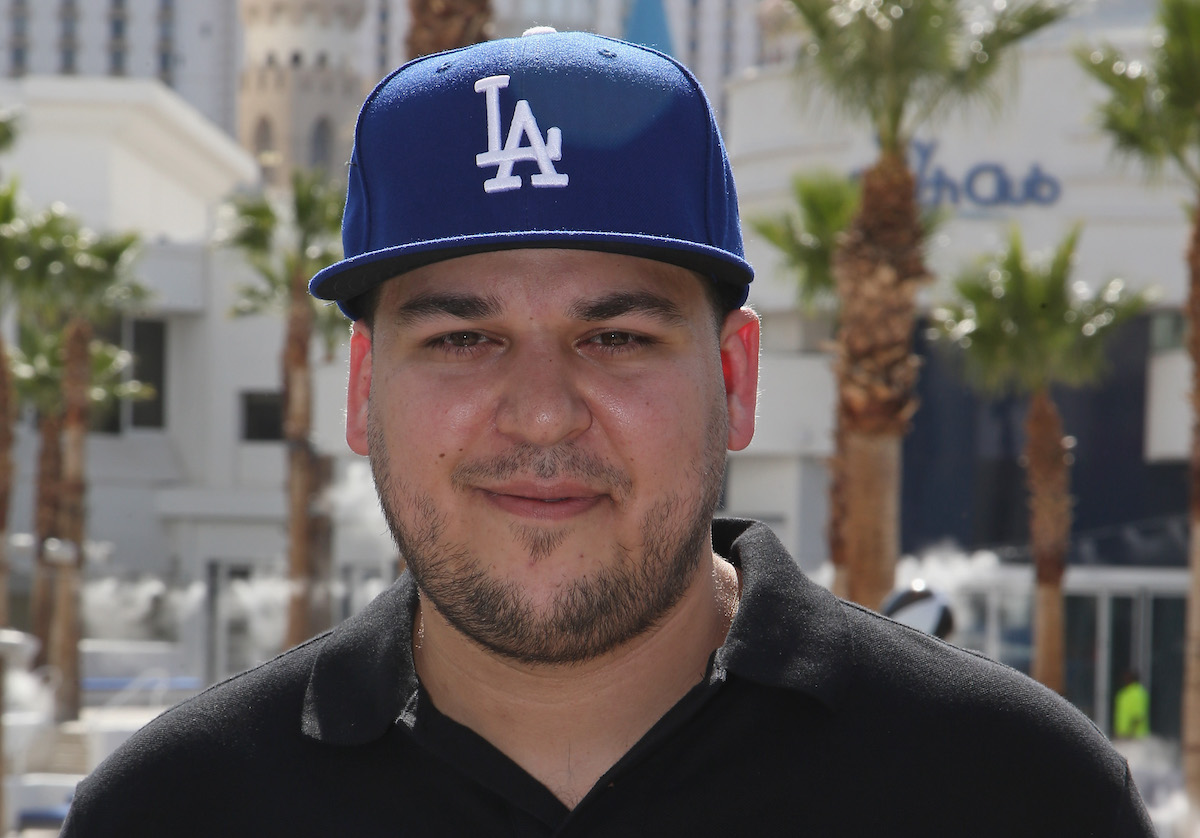 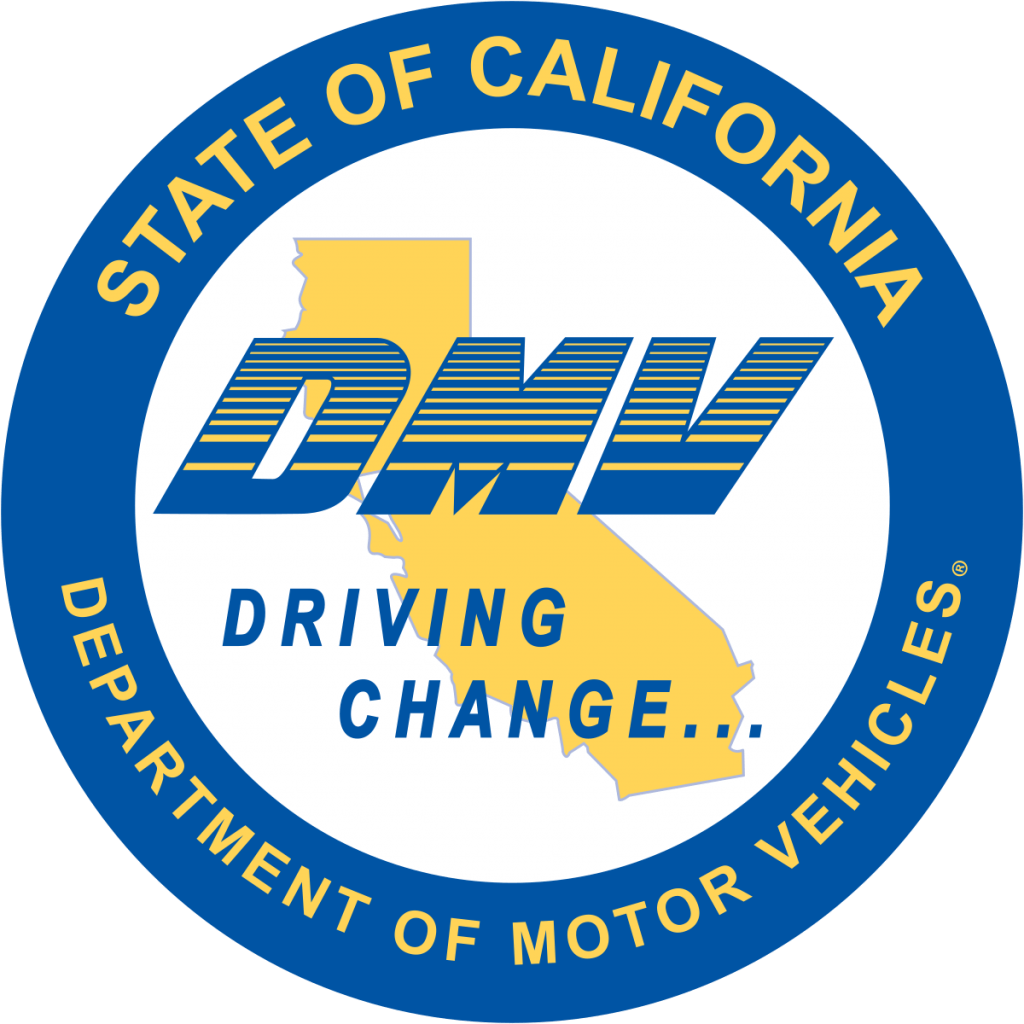 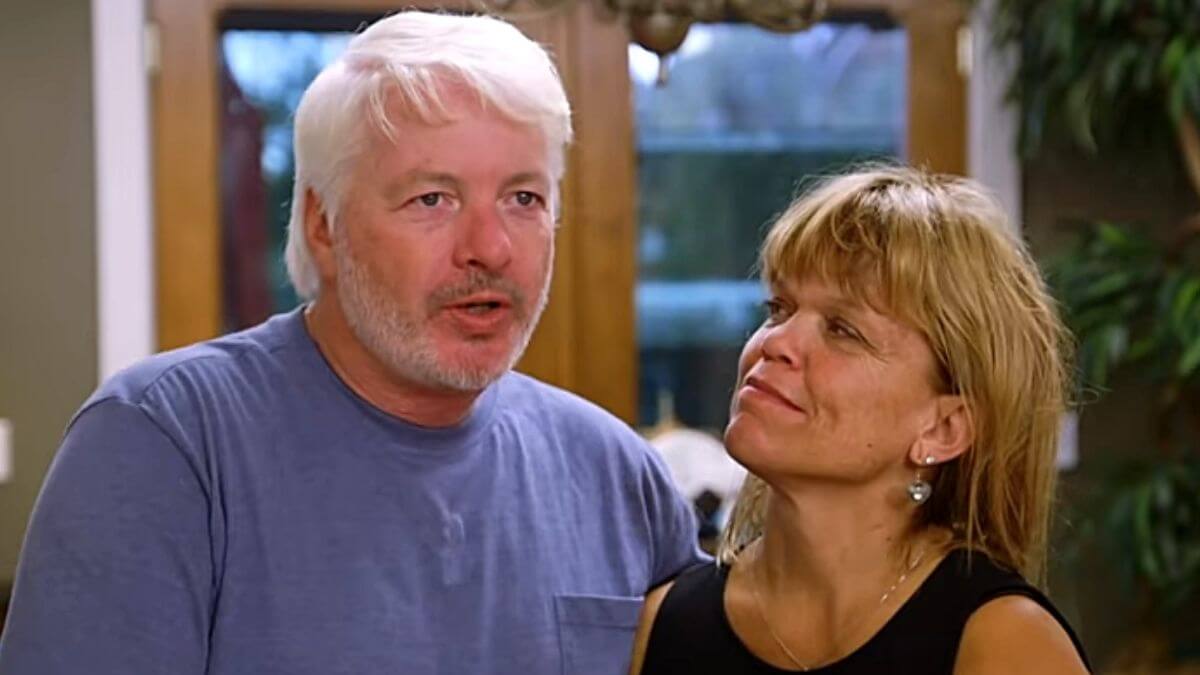 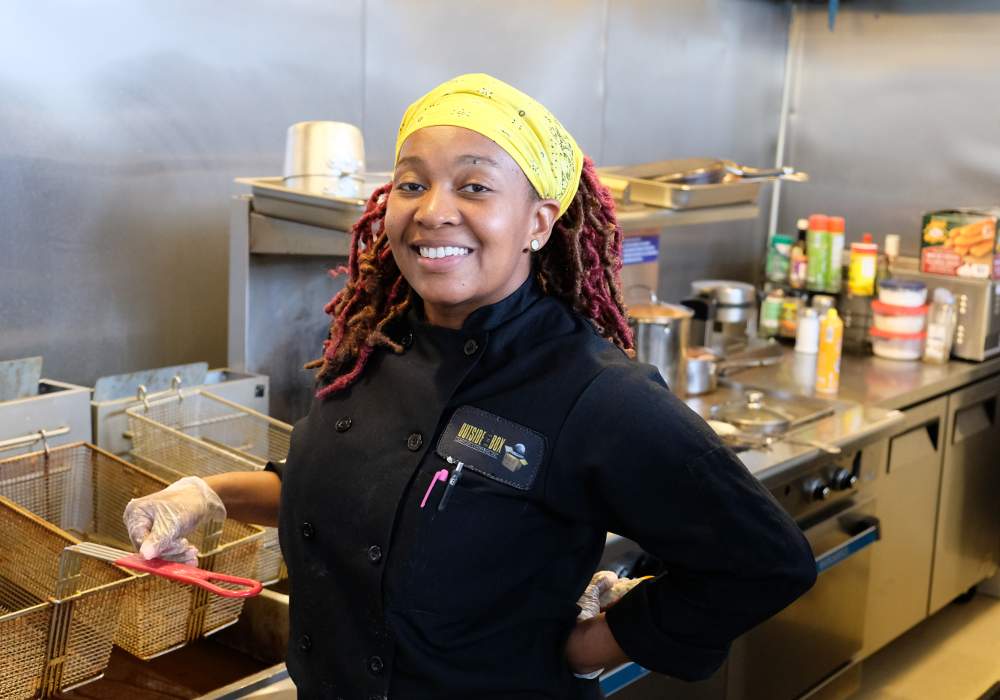 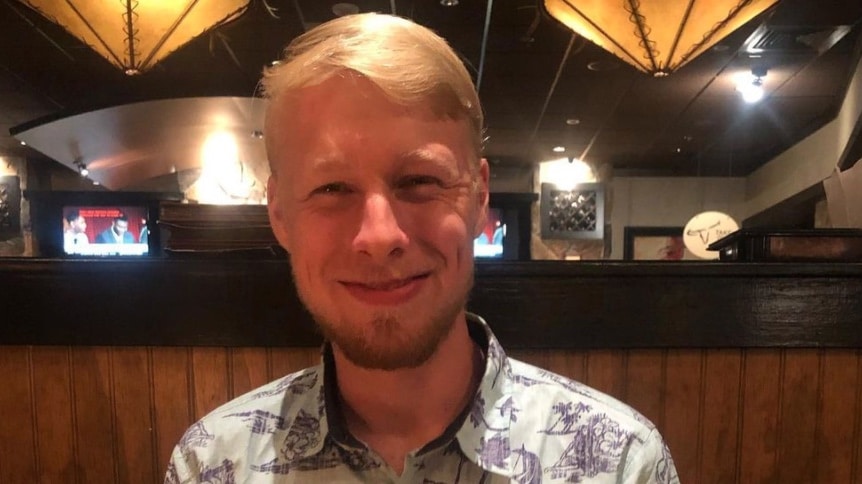