More teenage girls self-harm than ever – here’s why

TERRIFIED Jason Baldock never thought he could marry the woman of his dreams after Donna Bloy was diagnosed with breast cancer as the country went into lockdown.

For months, 33-year-old Donna had to have appointments, undergo treatment and a devastating mastectomy herself due to the pandemic and the couple had no idea what their future held.

But on Thursday there were only tears of joy when they said ‘Yes’ at an incredible £ 30,000 ceremony after winning the Sun on Sunday dream wedding competition we launched on Valentine’s Day to mark the tenth anniversary of the prince’s wedding. William and his wife Catherine Middleton.

After the ceremony, Donna said, “I just found out that my cancer treatment is over – and now I’m a married woman. I am very happy.

“Today has been like a fairy tale, a dream come true – we could never have afforded it unless we won a contest like yours… or the lottery.

“The hotel is so magical, so beautiful. They made me feel like a princess – but so did everyone who helped us get married. We are so lucky.

And this weekend, the couple go on their honeymoon after Jason, 36, saved coupons for The Sun’s £ 9.50 holiday.

They go to a holiday park in Prestatyn, Wales, with their children Charlie, 13, Bella, five and Ollie, three.

Jason said: “I saved the coupons and we are going for three days with the kids. We cannot wait.

“I am so happy and proud to call Donna my wife. There was a terrifying time when I thought she might not survive.

“I can’t thank Sun Sunday enough for giving us the wedding of our dreams.”

Nearly 60 million people around the world have watched William and Kate get married, but on Thursday 35 guests were there to attend Jason and Donna’s dream wedding at the luxurious Down Hall Hotel, Spa & Estate in Essex.

It has historic royal ties, was home to the 2020 Great British Bake Off and has just undergone a multi-million pound makeover.

And our royal photographer Arthur Edwards captured every moment – just like he did for the royal couple himself.

In preparation for the big day, Donna picked her flowers from Cherub’s Florists, her stationery from 33 pixels, and her dress from exclusive clothing company Wed2B.

She said: “My brother Tom chose my dress. I had one in my heart, but he saw this one online and thought it would be a good fit for me. So I tried it – and it was perfect.

“Wed2B gave me an amazing day, they made me feel so special and even included a handwritten note with the dress that made me cry.”

Tom, 28, accompanied Donna down an alley formed of pink and ivory rose petals by Cherub’s Florists to a gazebo on the hotel grounds to Your Song.

Guests struggled to control their emotions as they took their vows under a wooden gazebo framed by two 10 foot tall cherry blossoms that formed a natural arch above them and exchanged rings with the kind courtesy of Lebrusan Studio Jewelery.

Down Hall Deputy Director Julie Masters said: “I am absolutely delighted that we are able to host weddings here again and return to something like normalcy.

“I’m so happy that we got to be a part of Donna and Jason’s big day and see them so happy after everything they’ve been through.”

In the hotel’s Oxford Suite, they were greeted by tables decorated with rose petals, floating candles and gifts, including personalized gin bottles from the M&T Group personalization experts.

The London Function Band sang Twist and Shout as the bride and groom entered the room and ate a three-course meal provided by the hotel.

But guests gasped when waiter Gavin James Burke crashed to the ground while picking up plates.

He grabbed a microphone to apologize … before launching into his own rendition of Your Song.

“Waitress” Julie Stark then pulled out another microphone and began flirting with male guests while singing Queen’s Somebody to Love.

They were from The Singing Waiter Masters company and a few minutes later they had the guests standing, swinging napkins over their heads, singing Dancing Queen.

James said: “We try to bring magic to every wedding and it’s very special when no one is expecting it. Everyone looked totally blown away.

The seven musicians of the London Function Band – with DJs, star-studded dance floor, two-level mirror stage, backstop and lighting – then returned to the stage for the first dance of Christina Perri’s A Thousand Years.

Donna’s bridesmaid Louise Brittle, 31, said: “Everything has been perfect – I don’t think I’ve ever seen Donna so happy.

It has been a difficult time for the couple, from Burton, Staffordshire, who met online.

When Jason, a tech support engineer for Emergency Services Control, proposed in October 2019, they started planning a wedding last February, but Donna then found a lump while Ollie was breastfeeding.

She was told she had stage three breast cancer and an 8cm tumor.

Doctors said they would give him every possible treatment to try and fight it.

She had frequent blood tests and hospital visits and medication that made her so sick that she couldn’t get out of bed for days.

And each visit had to be done alone because of the pandemic.

Terrified, Jason, who signed up for a Macmillan Cancer Support chat room to get information and talk to other partners, even had a pink ribbon, the international symbol of breast cancer awareness, tattooed on his face. chest.

And just a month after the diagnosis, courageous Pirelli account manager Donna created an Instagram page called @ donnabloy @ cancer_covid_and_me to raise awareness about breast cancer and save the lives of others.

She said: “I cried a lot and got scared. Breast cancer is tough, even when you try to look on the bright side, I have suffered a lot mentally.

Next month she will have a second one and the two reconstructions in December – she and Jason return to their quaint wedding venue to celebrate.

Donna said, “And we plan to come back here every Christmas and on our birthdays. It is so romantic and will remain such a special place for us, forever.

And our legendary royal photographer Arthur Edwards MBE said it was one of the best weddings he’s ever taken pictures of.

He said: “I have photographed a lot of great weddings and this one was honestly some of the best. The venue was beautiful, the band was out of this world, the singing waiters were just outstanding and you could tell the couple were so in love.

“It was a beautiful day and a pleasure to photograph. I had such a great time that I even had a dance with the mother of the bride.”

Donna Bloy rings the bell after being cured of her cancer – winners of the Sun Sunday’s £ 30,000 dream wedding contest

Previous Where was The Wrong Cheer Captain filmed? Is this a true story? Lifetime Casting Details 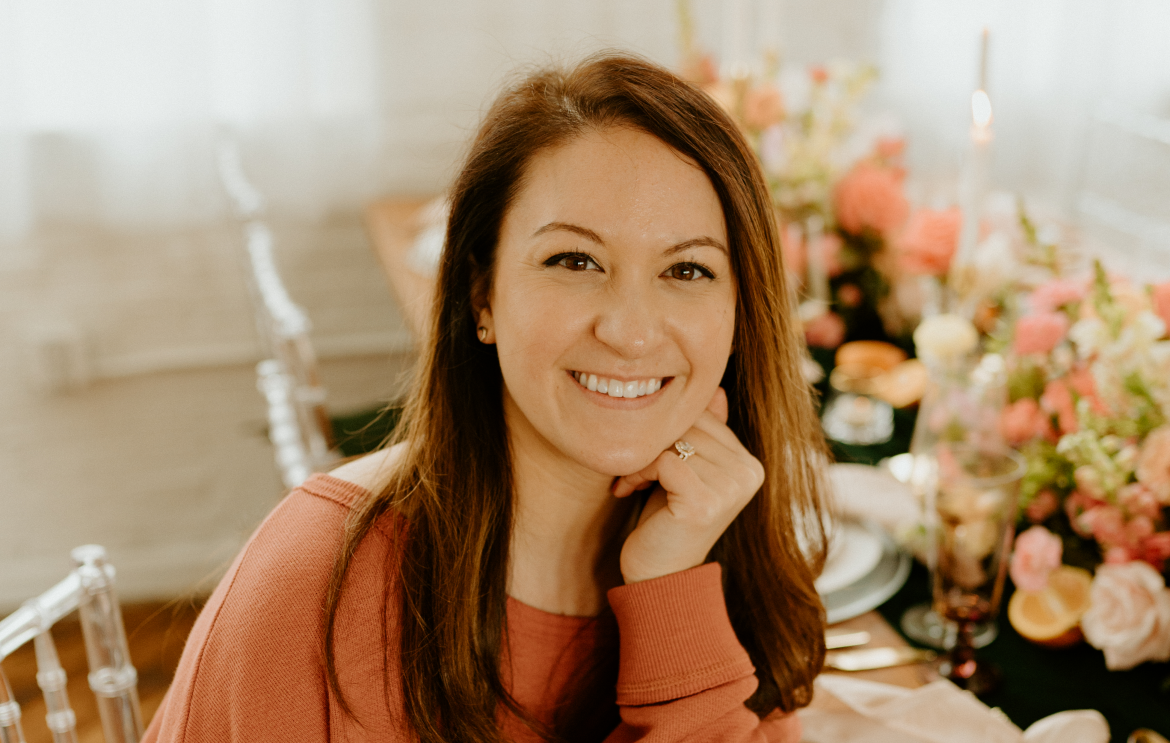