The store recently set up a new showcase: a wheelchair mannequin with a wedding dress.

“One hundred to 200,” says Katie Keegstra, who produces the videos for the Zeeland store.

The store recently set up a new showcase: a wheelchair mannequin with a wedding dress. Keegstra, a high school student, wanted to show the inclusive display and quickly edited the video.

“As a society, I don’t think we think about the little things like how is a person in a wheelchair going to go down the aisle,” Keegstra says.

The video has now been viewed by nearly 300,000 people and comments are coming from around the world.

“We have Portugal, we have Canada, we have the UK,” Keegstra lists.

She was touched to see how much the simple display means to so many people around the world.

“My favorite was, like, I have two daughters, they’re both in wheelchairs and I enjoy it so much,” she said, recalling a comment on the video.

Keegstra hopes to one day be a wedding planner and wants to continue the diverse representation. Later this year, she’s hosting a photoshoot with models from all different backgrounds.

Keegstra is grateful for the support and hopes the display and video will encourage people to say that your disabilities don’t define you.

“Go try on dresses, be a model and just be included,” she says.

►Make it easy for yourself to update with more stories like this. Download the 13 ON YOUR SIDE app now. 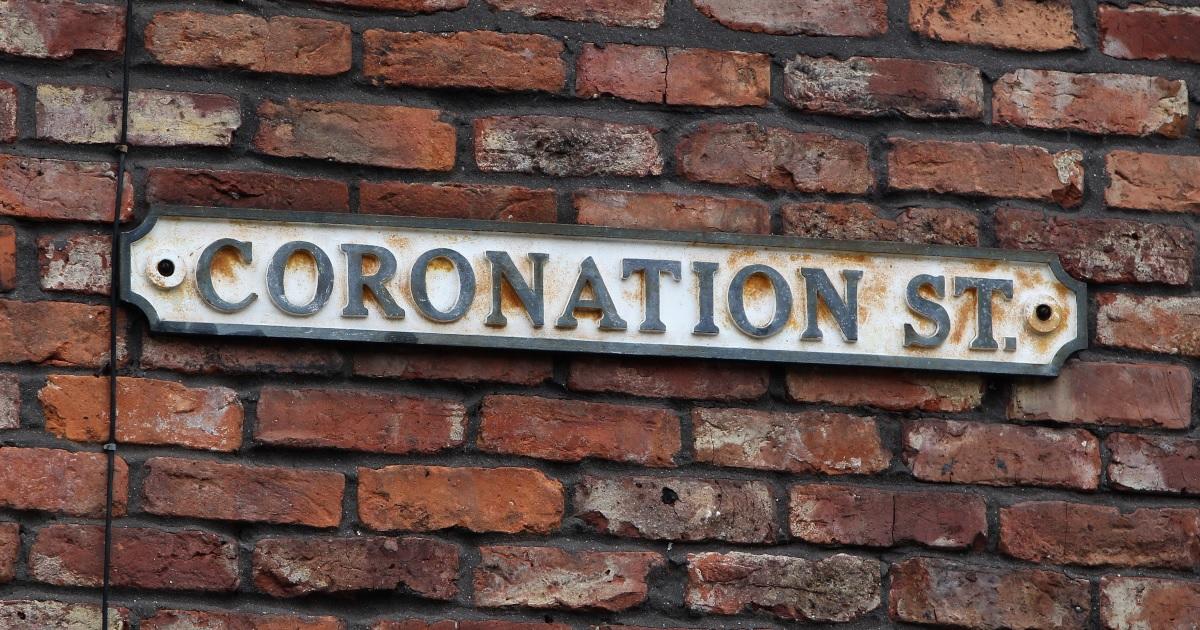