This week on Reserved and busy, we have a lot of scoop for everyone. Days of our lives alum Christophe Sean puts his talents to good use NCIS: Los Angeles next week and the upcoming third season of the hit Netflix series You. Meanwhile, former soap stars Eyal Podell and Rebecca Montoya have teamed up on a new children’s book, while directing the man Billy Magnussen should appear in an upcoming Holocaust biopic.

As the world turns

Days of our lives

A life to live

The young and the restless 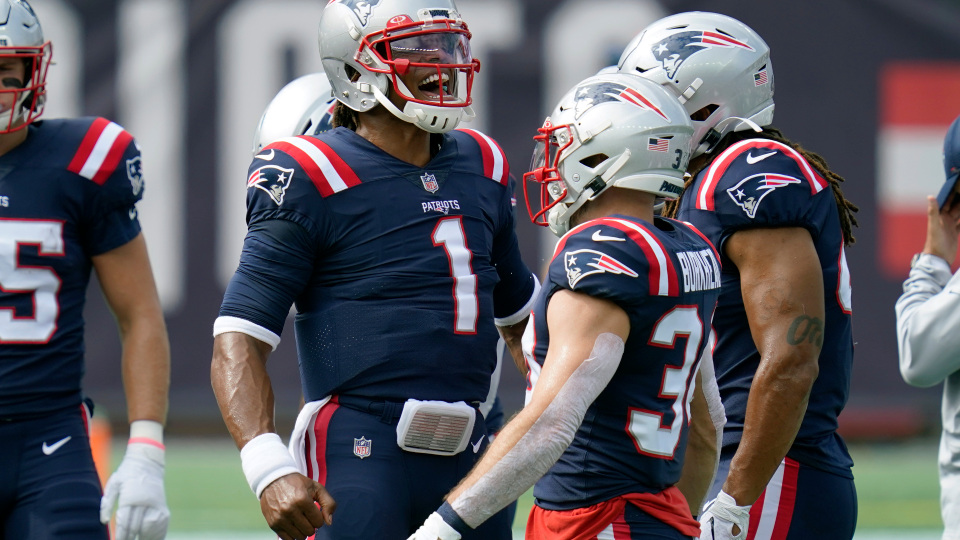